Home > News > Community > “Linda was so supportive and made me feel that with the right guidance and support, I could achieve anything.”- Antony’s story 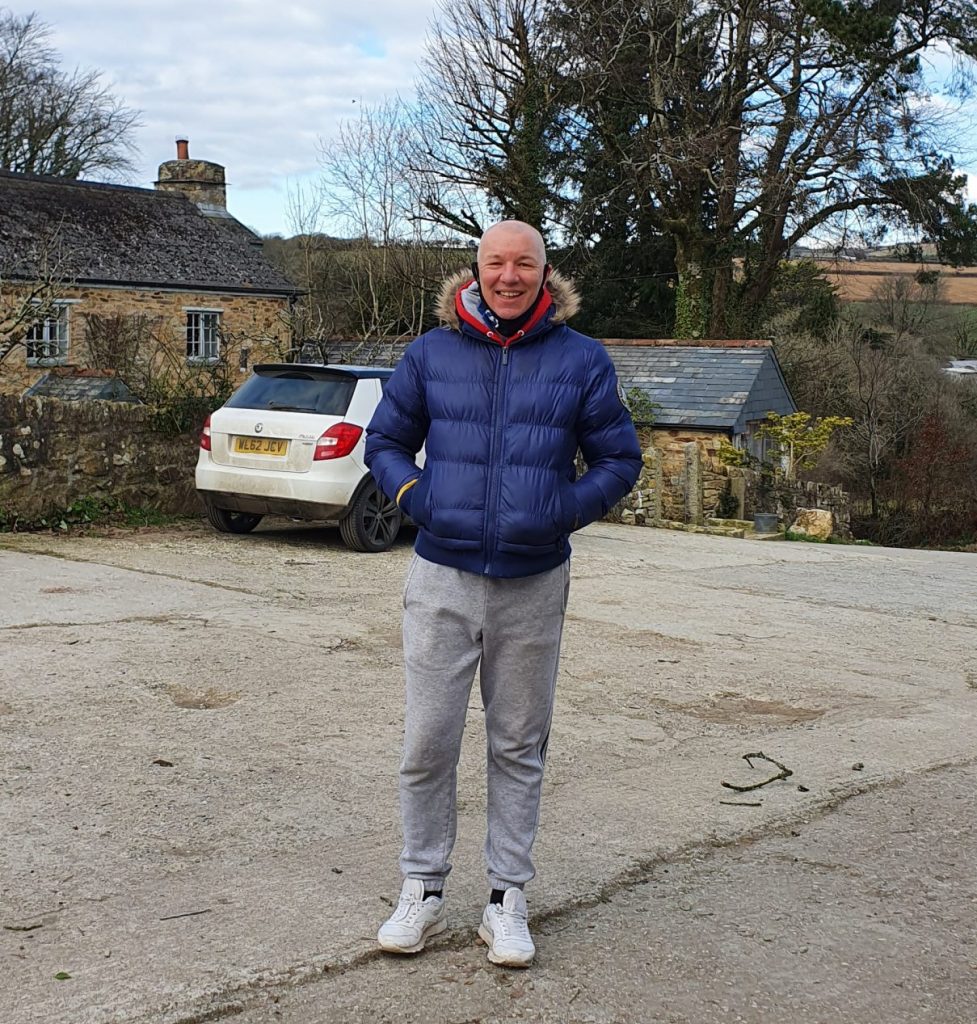 Antony came to Seetec Pluss in December 2020 after a long struggle trying to find work. In February 2020 he found himself unemployed which was difficult for him having never been out of work before. He explained that he had made numerous applications, most of which had either not been acknowledged or had been unsuccessful. This, including other personal struggles, was starting to have an impact on Antony’s self-confidence.

The first few weeks on the JETS programme remained uncertain for Antony but with the support from his Employment Advisor, he remained positive and found inner strength to stay focused. Initially they looked at what existing skills and experience Antony had and how these could be showcased in his CV to make his applications more appealing to employers.

There were several other factors to consider that was key to finding Antony the right employment. Geographically ,he needed to be based near Bodmin as he lives alone and has an elderly dog to take care of. He also has caring responsibilities for his parents in Launceston so having a structured work pattern and set hours was very important to him.

Antony had worked in various warehouse and despatch roles, which he really enjoyed and ideally wanted to continue in this line of work. Together they mapped out potential employers and started the job search. Several applications were made, which led to three interviews and amazingly, Antony was offered employment and started his new job in January! He has not looked back since. He is really enjoying the job and is excited to see what the future brings for him.

“I had been unemployed for a while and was also faced with personal issues. I was recommended to join the JETS programme by my work coach and in December, I met my Employment Advisor Linda for the first time. She was supportive from the get-go and made me feel that with the right support and guidance I could achieve anything.

“Her enthusiasm and belief in me was amazing, she never judged and always listened and offered great advice. Having someone you can trust that does not add additional pressure is exactly what I had hoped for from the JETS programme and I got just that.”

The Work and Health JETS Programme is funded by the Department for Work and Pensions and the European Social Fund. 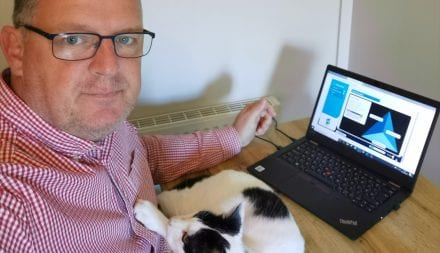 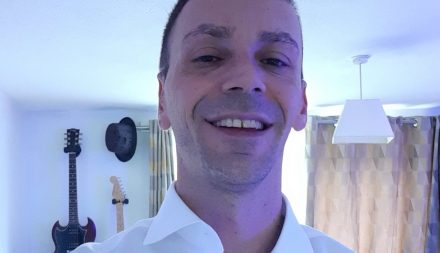 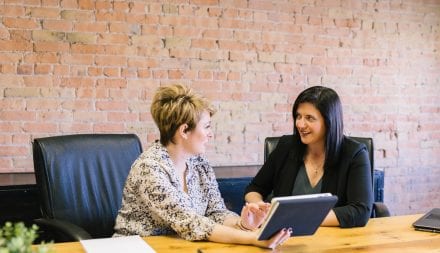