Home > News > Community > “My Coach was an anchor point, a rock on which to rebuild.”- Carl’s story

Carl started on the Work & Health programme in April 2021. He has a Masters in Mechanical Engineering, which he obtained in June 2020. 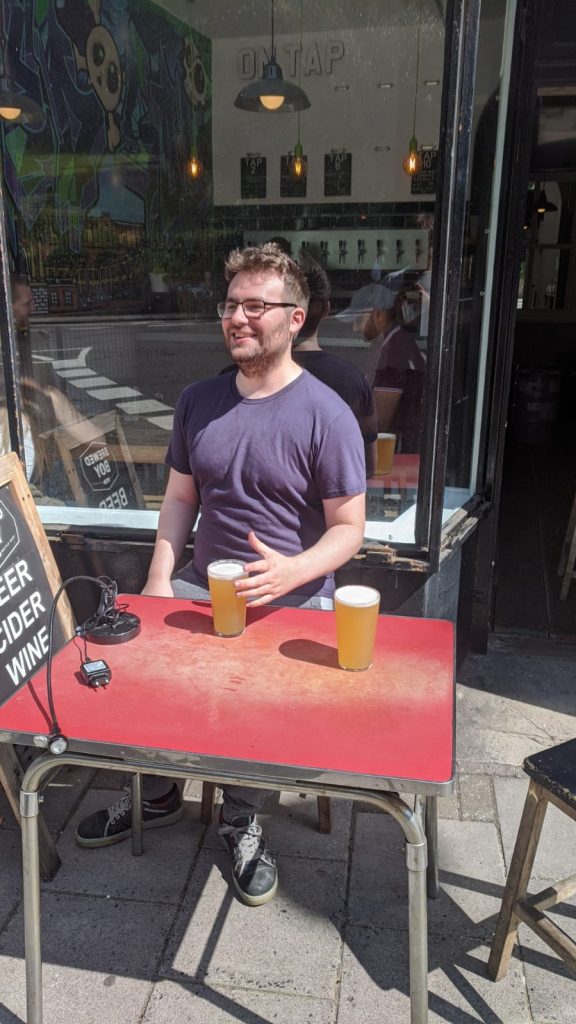 He got a job with a small company in in September 2020 in research and development, but unfortunately, Carl experienced discrimination from his employers, which lead to a deterioration in his mental health and the working relationship broke down. Carl was consequently signed off by his GP in February 2021, which was immediately followed by his dismissal on the same day.

Carl felt that his coach, Ana McIntyre, provided moral support and advice during a difficult time. Carl’s mental health was being challenged as his father was in poor health and employers were not hiring due to the pandemic. Carl felt, after his last experience at work, that failure was the only option. He said that his Coach Ana, “was a human voice in a murky sea”.

Carl found a place to vent on the Work and Health programme, which made him feel better. His Coach also encouraged Carl to amend his CV and make it more ‘searchable’. He was able to work smarter when searching and applying for roles and he soon secured a fantastic role as a Project Engineer, at a bespoke instrumentation manufacturer, local to where he lives!

“Ana is an anchor point, a rock on which to rebuild. She helped me to pick myself up after a traumatic experience.”

In terms of the future, Carl says he will be happy to keep his job down for more than six months, become chartered and then buy a car!

Carl’s Coach, Ana McIntyre said, “Carl has become mentally stronger and more confident since joining the programme. He is a credit to himself and a pleasure to work with.”

In partnership with Activate Learning. The Work and Health Programme is funded by the Department for Work and Pensions and the European Social Fund. 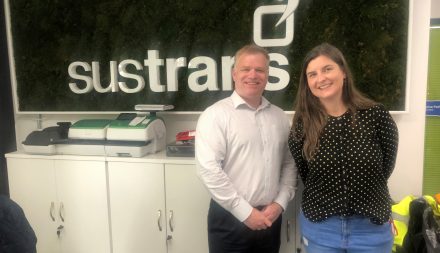 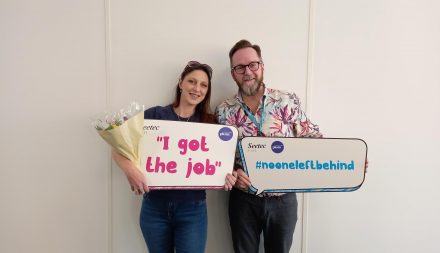 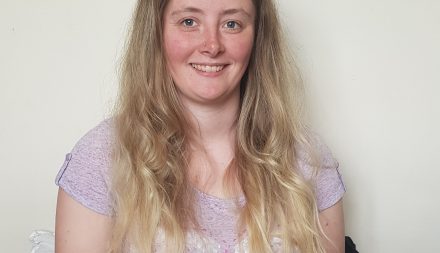