Home > News > Community > “This tailored approach made it easy for me to get back to work.”- Dan’s story

Dan had been unemployed for 18 months after losing his job in Swindon. He was an agency worker so did not qualify for the redundancy support and was really struggling to bounce back again. 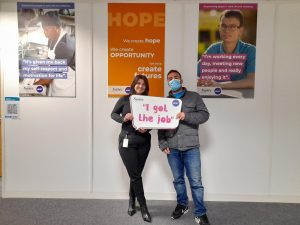 He didn’t know where to turn and then his Work Coach told him about the Restart Scheme with Seetec Pluss. When he was first referred over, he didn’t see the point in engaging as he felt it was just ‘another one of those programmes.’

When he met with his Employment Advisor, Nikka, his views changed. He had very specific barriers and challenges and he could see that Nikka was well equipped and experienced to help him. He needed support with getting his birth certificate and being introduced to an employer who was willing to give him a chance to prove himself.

That’s where Nikka teamed up with Seetec Pluss’s Employer Account Manager, Denise, to introduce him to M&S/TNT site for an interview. The interview quickly turned into a job and Nikka was again on hand to provide support with travel costs too. Here’s what Dan had to say, “The Swindon team, especially Nikka and Denise, have been helpful, patient, positive and down to earth and this tailored approach made it easy for me to get back to work.” He also had a message for others thinking of joining the Restart Scheme, “Don’t be concerned; work with Seetec Pluss and they’ll help you to achieve your goals.”

The Restart Scheme is funded by the Department for Work and Pensions. 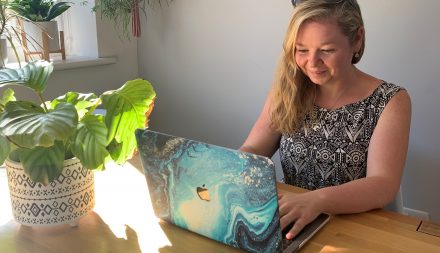 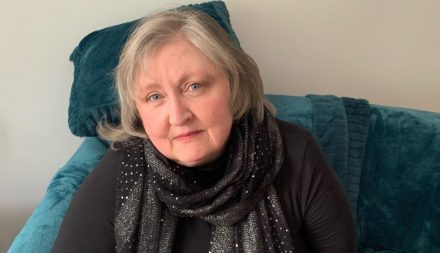 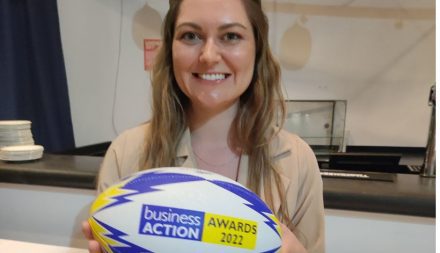