Home > News > Community > “To finally get that ‘yes’ I’d been waiting for felt amazing.”- Kayleigh’s story

At just 19 years old, Kayleigh found it hard when she lost her job in retail because of the pandemic. She was referred to JETS where she was supported by her Employment Advisor Ash to help her get back into work and feeling positive again. 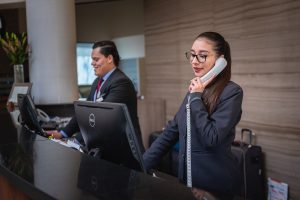 “I joined the JETS programme in February this year and I was in contact with Ash at least every two weeks, but more in between too. He really helped with my CV and interview preparations and he even helped me to find a Pharmacy college course which I did during my time on JETS.

“I was open to any kind of work, and I must have applied for over 200 jobs since I became unemployed. So, when I got accepted for a job in a hotel, I was amazed! I’d been turned down a lot, so to finally get that ‘yes’ that I’d been waiting for felt amazing.

“I really like where I’m working now. I work on the ground floor services which involves reception, and the restaurant. It’s great to be busy and I love the people I work with.

“JETS was so good to be a part of. It helped me so much and everyone that works there is so nice. It wasn’t intimidating at all.”

“Kayleigh had her One-Job-Evaluation last week on a breakfast shift, and breakfast has been tough recently doing everything served to table. It was very busy, and Kayleigh just took it upon herself to go for it.

“She was taking orders, making drinks, checking back on tables and she used her initiative. If she didn’t know where something was, she asked any member of the team, she interacted with guests and the team brilliantly, and later that day I had a compliment from a guest about her. She also had a review on Google Reviews last week with a lovely name mention in there!

“Kayleigh is really brilliant with the guests, fantastic with the team and she’s picking things up so well. Super proud- she will be a brilliant addition to the team!”

The Work and Health JETS scheme is funded by the Department for Work and Pensions and the European Social Fund. Stock image used. 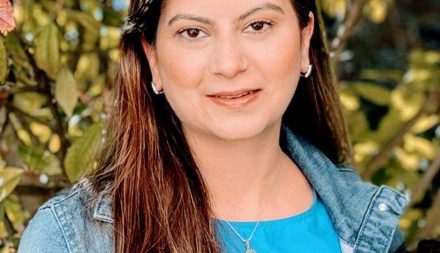 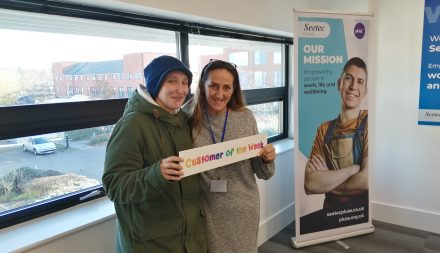 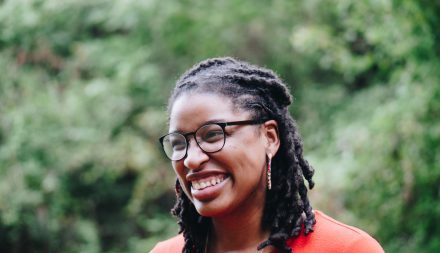