Home > News > Community > A sight impairment made job hunting difficult, but Marie was relentless and is looking to grow in her new role! Marie’s story 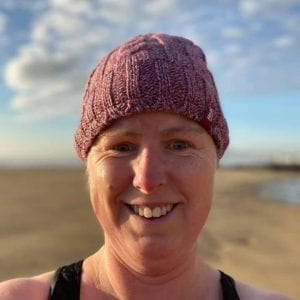 Marie joined the Work and Health Programme as she wanted support with looking for work on the Isle of Wight. She had disabilities of her own- a sight impairment- and had been out of work for many years, so her confidence had dropped.

Marie’s sight impairment made it difficult to job search and find the best employer for her, she also had a lack of confidence and a lack of employment history to write on her CV. Seetec Pluss helped Marie to explore suitable job roles with the transferable skills that she had and supported her to apply for vacancies in her local area, focusing on what she could do rather than what she couldn’t do.

Her Employment Coach Louise targeted several employers for Marie including HGP, Southern Housing, IOW College, Leonard Cheshire. Louise supported her to explore suitable job roles, and from day one of joining the programme Marie relentlessly pursued a job as a support worker and remained focused on achieving this with the support from Seetec Pluss.

Marie built her own confidence up with sea swimming and she was offered a job with Leonard Cheshire! Marie plans to continue to work for Leonard Cheshire and learn, develop and grow in the role which were the things that were most important to Marie.

The Work and Health Programme is funded by the Department for Work and Pensions and the European Social Fund. 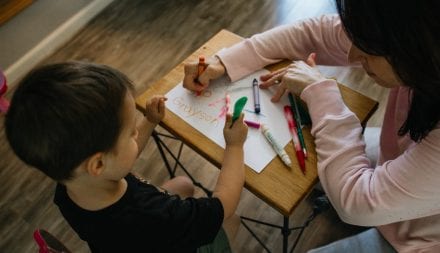 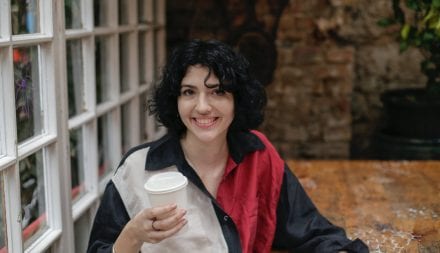 Case Studies
11 April 2021
“I wouldn’t have maintained my sanity without the support from the Work and Health Programme.”- Alexandra’s story More 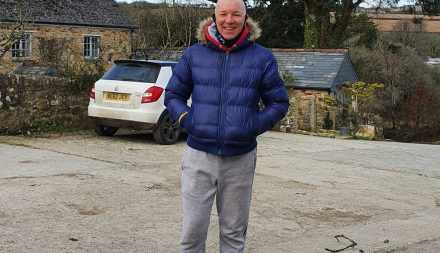 Case Studies
10 April 2021
“Linda was so supportive and made me feel that with the right guidance and support, I could achieve anything.”- Antony’s story More
See all news and insights