Home > News > Community > “I feel an overwhelming sense of joy. I’ve pulled myself out of a hole and can finally start planning my life.”-Matt’s story

Matt joined the JETS programme at the age of 20, after a difficult journey into employment. At 16, Matt joined the army as part of the Royal Engineers but was discharged just over a year later due to mental health issues, and this quickly spiralled him into a bought of depression.

He secured a couple of different jobs over the course of two years after leaving the army such as bartending, then moved to Cornwall where he worked in landscaping and building. Matt sadly suffered a relapse of his mental health issues at this point and was sectioned and admitted to a psychiatric ward at Bodmin Hospital. Matt was discharged from hospital on the day that the first COVID lockdown was announced and was told that he wouldn’t be able to find work for a while due to his mental health.

Fighting to get back on his feet

Once the first lockdown eased, Matt managed to get a job working at his local supermarket, however due to the side effects of his medication, he struggled to cope with the shifts and was sadly let go. It was at this point that Matt strongly felt that he needed to get back on his feet and came off of his medication in November 2020. The second lockdown then hit, and Matt was flung back to the struggle of finding employment again.

He found himself in bad arrears with his bills, as well as around £3,000 of debt. At this point, the Job Centre informed Matt that he was eligible for the Seetec Pluss JETS scheme.

Support was there when he needed it most

“I spoke to Annette from Seetec Pluss on the phone for the first few weeks. She got to know me and found out what I wanted to do with my life. She then referred me onto Demelza who called me every day to check on my progress and continuously complimented me on how well I was doing which was a huge boost. It’s great to have positive reassurance to keep you going which is exactly what I needed.

“Within a week of working with Demelza, I passed my CSCS test which meant I could get back to working in construction. I’ve always been interested in construction work since I joined the army. About two or three days later, I started work as a Labourer with a construction agency. I really enjoy my job; no day is ever the same. I get to look at a project such as a house being built and think ‘that part is there because of me.’

Big dreams for his future

“Two weeks before I started on JETS, I received an eviction notice from my landlord, so being back in work means that I get to keep my home. I just feel an overwhelming sense of joy, I’ve pulled myself out of a hole and I can finally start planning my life. It just goes to show that darkness doesn’t last forever. No matter how bad a situation you get into, there’s always help out there and I’ve got nothing but appreciation for Seetec Pluss.”

Matt has dreams for the future of continuing to work in construction and to eventually set up his own carpentry business. He then hopes one day to do-up an old Subaru and enter into the World Rally Championships! We’re thrilled that Matt has been able to get back on his feet and look forward to the future, thanks to the support from JETS.

The Work and Health JETS Programme is funded by the Department for Work and Pensions and the European Social Fund. 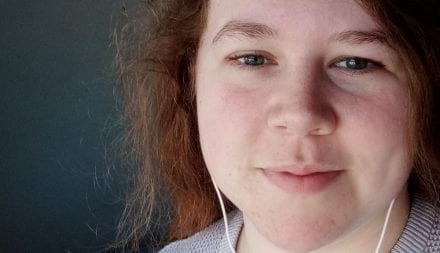 Case Studies
18 April 2021
“The Work and Health Programme really helped me get back on my feet.”- Rosie’s story More 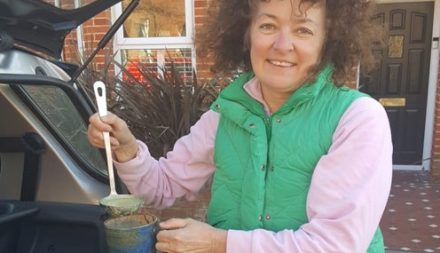 Case Studies
17 April 2021
“After a difficult period of unemployment, I’m now able to give something back.”- Susan’s story More 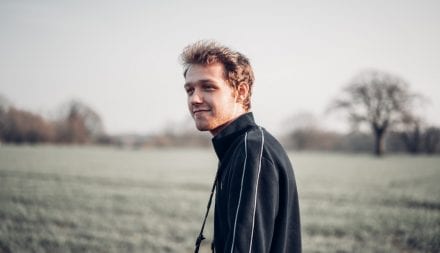 Case Studies
16 April 2021
“The Work and Health Programme’s sessions have been a lifeline.”- Sam’s story More
See all news and insights