Home > News > Community > “I can’t thank my Employment Advisor enough for all that she has done to help me.”- Stephen’s story 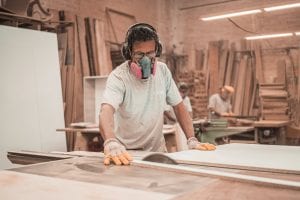 Stephen joined the JETS programme after becoming unemployed due to COVID-19 and moving down to Cornwall, where finding the ideal role was proving to be a challenge in the increasingly fierce competition.

This was the first time Stephen had found himself in a position where he was claiming Universal Credit and was very eager to get back into work as soon as possible as well as in a role he could find himself thriving in, and to make a career for himself.

Stephen had desires to work in communication or retail delivery roles as per his previous employment and came close to securing such roles when a restoration company reached out to him to potentially undertake a role as a carpenter’s mate. Stephen talked through the potential change with his partner and his Employment Advisor Chelsey, and decided to take on a work trial for a week, which leads us to where Stephen is today!

Stephen has been working as a carpenter’s mate for a month now, after making excellent progress since joining the programme. Whilst being engaged in the programme and happily taking on all support and advice, Stephen and Chelsey would always share their biscuit insights for the week and what snacks they had been munching on!

“When I was first pointed in the direction of this programme from Seetec Pluss, I was reluctant to take on support as I had never been out of work before and did not want to take on just any job.

“After speaking to Chelsey, she really put me at ease and helped me tremendously whilst being involved in the programme. I was anxious before my recent interview, so I contacted Chelsey and we spent a whole hour going over common interview questions which prepared me and made me feel more confident about my interview. I have found that Chelsey has been so helpful and supportive throughout my time with her, and I appreciate everything she has done to help me get back into work.

“I honestly cannot thank her enough for all that she has done to help me. I will 100% miss our conversations on what choice of biscuits we have turned to see us through our week! You are an absolute diamond, and it has been a pleasure to have connected with you.”

“I am so proud of Stephen’s progress and have thoroughly enjoyed our weekly calls and to be able to support Stephen back into work and into a position that is not only a great career path, but also where he has a wonderful team he works alongside every day. I will miss our weekly appointments and biscuit snack talks now Stephen is close to exiting the programme!”

The Work and Health JETS programme is funded by the Department for Work and Pensions and the European Social Fund. Stock image used. 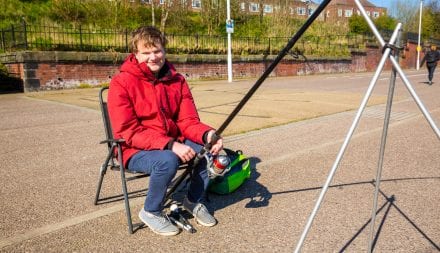 Case Studies
23 June 2021
“I’m extremely thankful for the consistent help which has helped me to realise my true potential.”- Adam’s story More 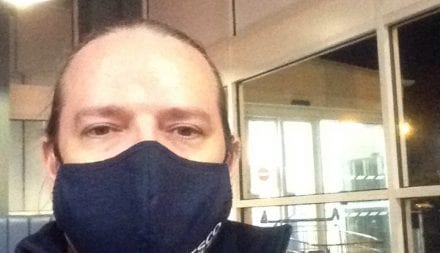 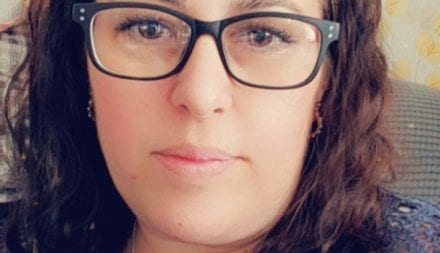