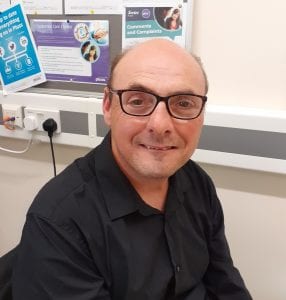 In early 2020, Mark worked in a hotel in Torbay and he had recently moved into accommodation for staff there.

This was not just his workplace, but his home too. Unfortunately, along came COVID. The country went into a national lockdown and everything changed.

Initially Mark was locked down with six other colleagues, unable to leave the hotel, but fully expecting this was a short-term temporary situation and things would return to normal fairly soon.

Unfortunately, that didn’t happen. Mark was made redundant, losing not only his job, but his home too.

It was a massive and unexpected change.

A new home and a new job…

Mark had to find somewhere to live. This involved help from lots of different people and eventually he found a flat that was suitable for him. He received support from Torbay Council who helped him move into some accommodation. Mark was then referred to Seetec Pluss for help in finding employment.

Mark was introduced to his employment coach, Genevieve. The first thing Mark wanted was some help with application forms. Something Mark did not particularly enjoy. He really wanted support in knowing what sort of information potential employers were looking for. He also needed to update his CV along with sending them out to prospective employers. Genevieve helped Mark every step of the way.

A particular problem Mark faced was that in an area like Torbay, with such a large hospitality industry, was the sheer scale of the impact that COVID had on the local job market. There was tremendous competition for every vacant role, with some roles seeing over 100 applications.

To counter this, with a hot coffee in one hand and a handful of CVs in the other, Genevieve and Mark went around the town, effectively knocking on doors, to see if they could find vacant roles that had yet to be advertised. They made their own luck and it paid off too. They were thrilled to find not just one, but several local opportunities that local employers were looking to fill.

Getting to meet people and make friends…

“It’s nice to have a job and getting into something new, as not having a job, it’s so easy to get into a slump” said Mark. “With people helping you, it really helps even more. One of the big things of getting a job, was getting to meet new people and make friends.”

Genevieve said: “Having a pay packet at the end of the week for a job, can make a tremendous difference to a person’s confidence.”

There was a time recently when Mark was called into the office, and he was worried that he’d done something wrong. In fact, it was a colleague looking for something and Mark was able to help and locate the items. It made Mark’s day when that person fed back how polite and helpful they found him.

Genevieve added: “When Mark walked through our door we were limited in terms of reaching out to people due to the restrictions in place at the time, due to COVID, but when we could get back into the office, with screens and socially distanced procedures in place, it was evident then that Mark’s commitment was second to none and he was happy just to get out there and do whatever it took. This is a credit to Mark and his tenacity to get back into work because he hadn’t experienced being out of work before.”

The working environment is a little unusual these days, having to wear a mask while working, but this role is something that can develop new skills and hopefully gain Mark some long term job security.

Mark concluded, saying: “Seetec Pluss are very friendly people, who help with CVs and help with application forms and there’s nothing they won’t do to support you.”

If you need any help or support getting back into the job market, please visit our back to work page.

Work and Health Programme is funded by the Department for Work and Pensions and the European Social Fund. 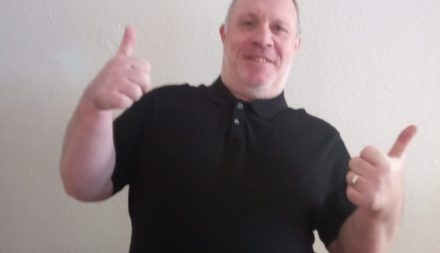 Case Studies
26 February 2021
“I felt numb after being made redundant. Now, my confidence has grown and I have hope for the future.”-Colin’s story More 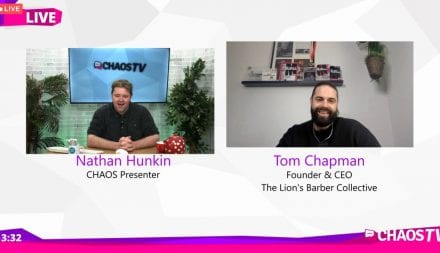 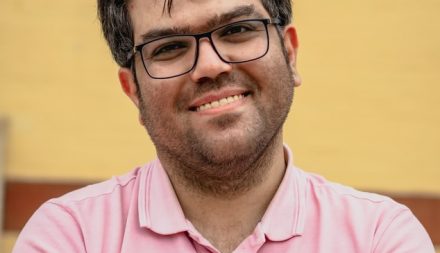 Case Studies
24 February 2021
“Joanna is not just a work coach, she is a life coach. I’d give the programme an 11/10”- Fahri’s story. More
See all news and insights