Tracey joined the Work and Health Programme looking to secure paid work after taking time out to care for her mother on a long-term basis. Tracey didn’t really know where to start but remained open minded when it came to thinking about possible opportunities. 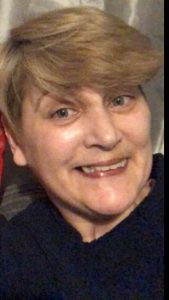 She was positive and happy to learn new skills, and between Tracey and her coach Kirsty, they decided that the Employability Course would be a good start. It would introduce Tracey to basic IT and job searching skills. The Work and Health Programme provided a laptop for Tracey so that she could familiarise herself with her own laptop, start job searching and applying for roles whenever she had the time to do so.

After a number of 1:1 coaching sessions, with Kirsty, to better understand Tracey’s employment goals, it became clear that Tracey knew what she didn’t want to do, and then together they worked to narrow a few options down to what Tracey really would like for her future.

Wilkinson’s featured in that conversation as a potential sought after employer, and they both agreed, that Tracey had what it took, she just needed to get some fundamentals in place. She worked alongside her Coach, to create a well written CV that demonstrated all of Tracey’s wonderful skills and attributes. Tracey was over the moon with her CV when finished and claimed “wow, that is brilliant, I actually look quite good on paper”.

Together with Deborah at Activate Learning, they were all able to home in on what Tracey wanted to do, so that she could embark on a happy career life. A role at Wilkinson’s was found for Tracey, who was now fully equipped with what she needed, along with her sheer determination to find herself a role that fitted in with her family life.

Tracey sent off the application in good time and to her amazement, she found herself in a position to accept a face-to-face interview at Wilkinson’s store. After a brief confidence boost preparation talk from Kirsty, Tracey was doing the interview!

Kirsty received a call not long after to hear an overview of how it went and Tracey said it went well, she was just waiting on that all important phone call. She was getting more and more eager as time went on, when eventually the call was received, she was offered employment! She called Kirsty to let her know the wonderful and well-deserved news.

Tracey says she is so grateful to the Work and Health Programme and could not believe that the programme could support with travel expenses and uniform where required.

“It is that gratitude, reliability, commitment and sense of humour that has made it a pleasure working with Tracey. She has made herself, her family and coach proud.  I wish you every success in your new role and I know it will be a long and happy road ahead. I look forward to hearing updates from our In-Work Support Coach”

In Partnership with Activate Learning. The Work and Health programme is funded by the Department for Work and Pensions and the European Social Fund. 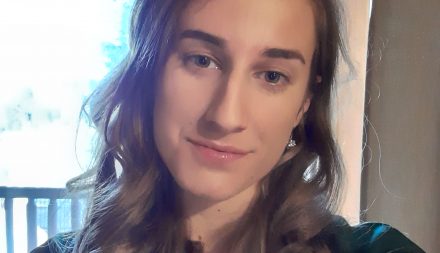 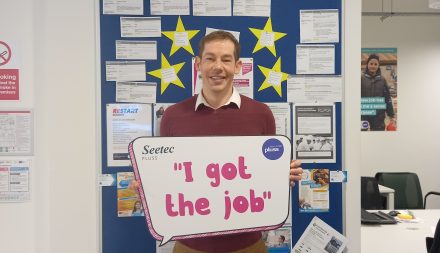 Case Studies
20 January 2022
“I really benefitted from having the room to explore and speak about the things causing my low self-esteem.”- Billy’s story More 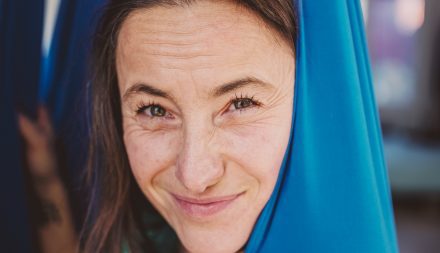 Case Studies
18 January 2022
“It was a relief to be diagnosed, putting a name to it after believing I couldn’t spell”- Allison’s Story More
See all news and insights