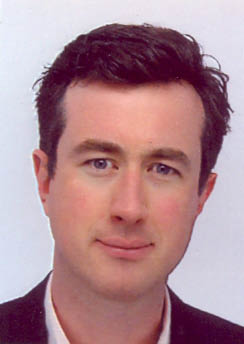 Huge congratulations to Martin who has just started his new job as a Fundraising and Business Manager!

Martin has previously worked as a Fundraising Manager until he was made redundant. When Martin joined JETS he wasn’t sure what his options were.  We explained that our programme was completely tailored to his needs and that we could help introduce him to employers, search for jobs, update his LinkedIn profile and prepare for interviews.

We put a plan together in which he sent me the places he had applied and interviewed. When I read some of the feedback I noticed that there was a trend going on and we discussed the areas that he needed to focus on.

We found a job for the at the local Citizens Advice Bureau who were looking for a Fundraising and Business Manager. He applied and got an interview so we agreed to have a preparation call the day before his interview.

We researched some fundraising related competency interview questions and I prepared a mock interview. We spoke about tailoring the role he was applying for. For example – that he was transitioning from a larger company with over 1,000 volunteers and applying for a role with 35 volunteers, so to tailor examples that would fit.

Martin’s interview went so well that he was offered the job and started at the end of November. Here is what he had to say!

“Just a quick note to say the interview went really well. They asked questions about the transition from large to small organisation, an example of an end-to-end project and what I would bring to the role. All spotted and covered in the call – so thanks!”

If you would like help to get back into work, we’d love to hear from you, please visit  www.seetecpluss.co.uk/getting-back-into-work/ 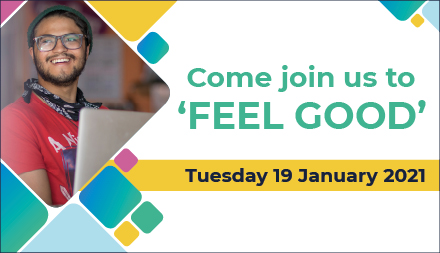 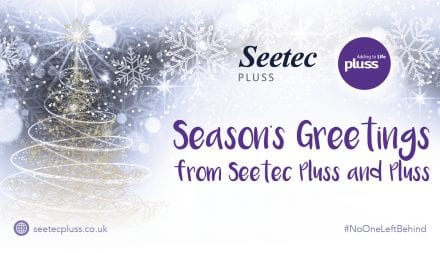