Home > News > Employers > Determination and a love of gaming, leading to a dream job! – Robin’s story

Robin joined the Work and Health Programme last year looking for work as a young man. He needed support to find the right fit in a role that would suit him. Despite a few bumps along the way, Robin and his Employment Coach Kirsty, were determined to use every experience as a step towards his dream job. 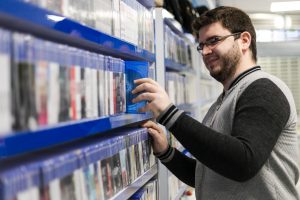 As soon as Robin began working with Kirsty, he started preparing himself for the job market.  Together they created an effective and eye catch CV and covering letter, that Robin could use to apply for work.

He quickly found his feet and landed himself a trial in a local coffee shop. Although this wasn’t Robin’s preferred sector, he gave it his all. However, this did not work out but Robin bounced back and continued on his job search.

While job searching again, Kirsty and Robin found a position in a hotel. Again, not in the sector Robin was looking for,  but he was keen to start work and took the opportunity with both hands. After an interview he was successful!

Robin had secured employment and was excited to start his new journey in the hotel industry. After a few weeks in the job though he told Kirsty, it just wasn’t the right role for him.

Back at the drawing board, Robin did not let this defeat him and continued his employability journey.

Then Kirsty was made aware of ‘Kickstart Scheme’ running at one of the local game stores. With Robin’s passion and love for gaming combined with his great customer service skills, this seemed like the perfect role.

Kirsty reached out to the employer and secured him an interview with the store manager. He did amazing and got the job! Robin is really excited about this opportunity to train in an advancing sector and with a very well-known national gaming company.

He has settled in perfectly with both Robin and his employer being impressed with how perfect he is for the role!

The Work and Health programme is funded by the Department for Work and Pensions and the European Social Fund. 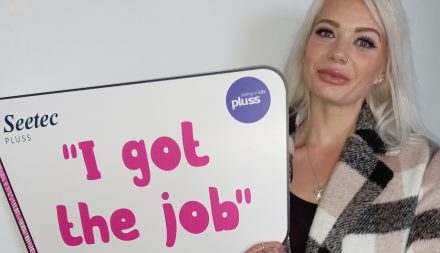 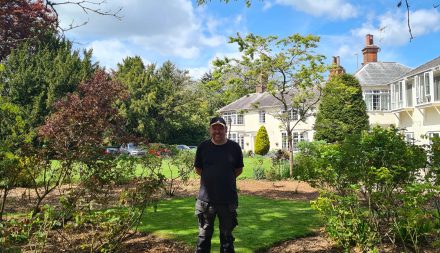 Case Studies
23 June 2022
Excited, happy and proud to be back in work- Darren’s Story More 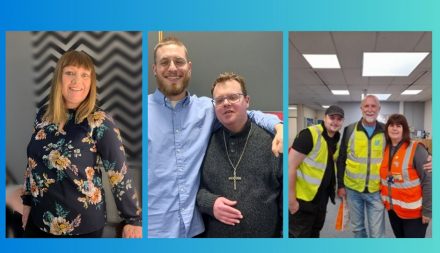